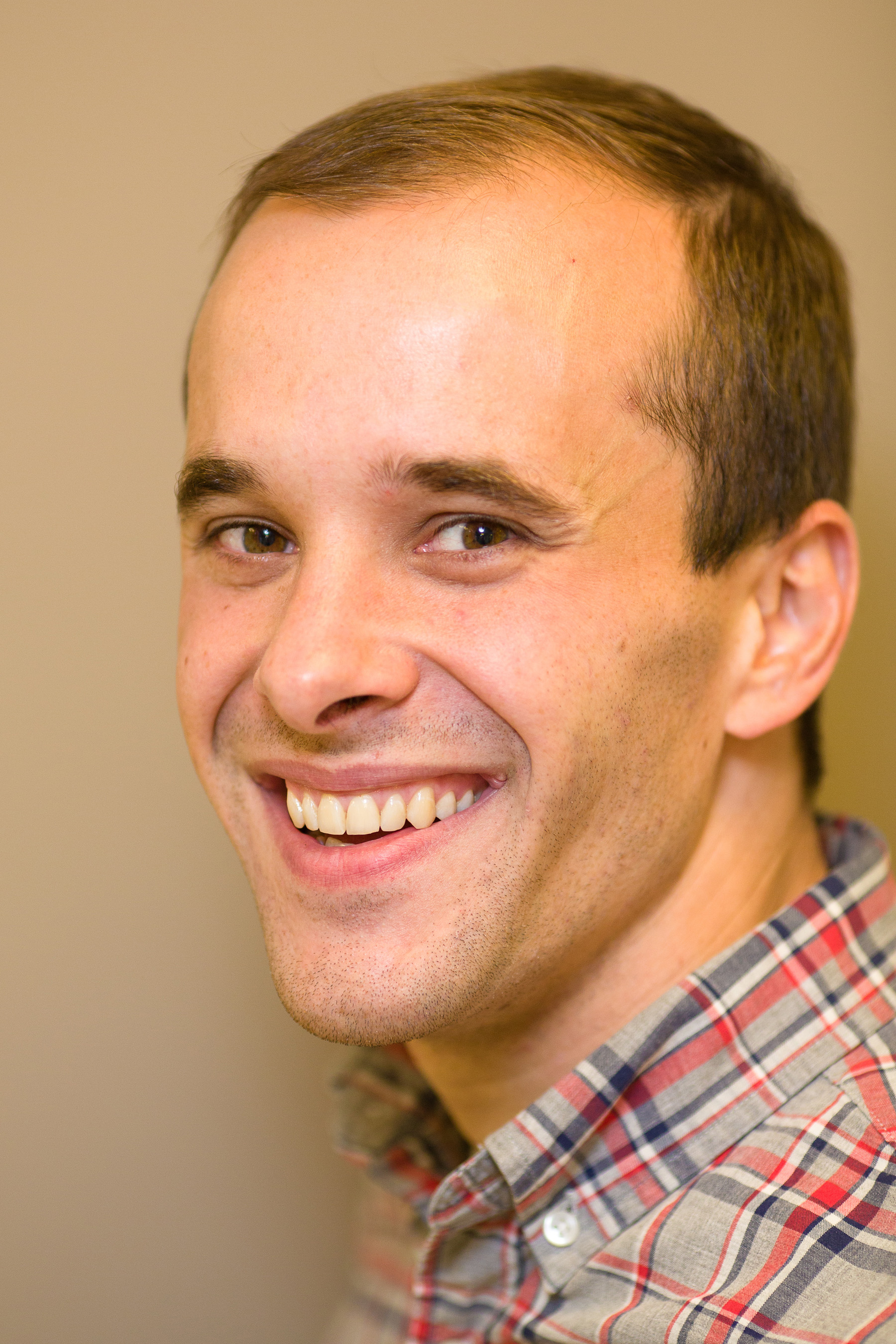 It is no secret that a job is one of the greatest preventers of recidivism, re-offending and returning to prison. Jobs provide a reliable and legal source of income and are a stabilizing force in the lives of individuals leaving prison and returning to society. In Boston, almost 50% of individuals who leave the Suffolk County House of Correction re-offend and return to prison within six months. Recognizing the critical need to support these individuals pre- and post-release to most effectively help change their futures, the Boston City Council recently held a hearing to begin a comprehensive review of re-entry resources in the city of Boston. This was the first time any City Council in the country has ever held a hearing inside a correction facility. Project Place’s Zach Smola, Program Coordinator for Employer Partners was among the many individuals who testified on the state of reentry services. Zach works in The Boston Career Pathways Collaborative (BCPC) one of Project Place’s reentry programs. Since June of this year, the BCPC has conducted classes in this House of Correction’s Community Works Program unit. These five-week classes help incarcerated individuals look towards the future by cultivating job search skills, preparing resume and cover letters, performing mock interviews, and directly addressing the challenges of reentering both the workforce and society at large. We sat down with Zach to get his perspective from the front lines of reentry services and gain some insight into what is needed to best prepare these individuals for jobs.

What is the focus of the BCPC reentry program?
Basically, BCPC is taking guys who are releasing from the work release unit and getting them a job but prioritizing a career. A job is step one – something that gets money in their pocket and starts to provide some stability. But really when you look at a lot of the statistics in terms of recidivism – and getting people to actually make changes in their lives – the most important thing is getting them into a career where they feel like there is some sense of growth. Somewhere they see ultimately retiring from or somewhere they can move forward instead of just a job that pays $8 or $9 an hour and will stay static for a lifetime.

I don’t know what type of generalizations people walk around with about people who have a criminal record but it’s unfair to generalize in any way about their competency for work or their capabilities that they bring to the table because they’re very strong workers.

What is your job on the employer end of things for BCPC?
So on the employer end, it’s on a couple different fronts. Number one is figuring out who are CORI-friendly employers in the city of Boston and what CORI-friendly industries are. On a lot of levels it just takes research. Sometimes people are pretty clear and you reach out and they can say “this isn’t something we can work with.” It’s also about making direct connections. I think a lot of our clients come from situations where they don’t really have any form of network. They don’t really have any kind of connections that can generate employment for them and so it’s about providing a positive network and making a 1-to-1 direct match between them and the employer. There’s also been a fair amount of job fair planning where we bring employers in and conduct mock-interviews that can change employer perspectives to a certain degree and show them the exact degree of the skills and potential that a lot of the guys in the House of Correction have.
My favorite thing about it – and what’s maybe its strongest asset – is the fact that we get to bridge the gap, that we get to meet people on the inside and connect with them on the outside and we get to be equally as strong as a resource on both sides. It doesn’t matter how much work you do on the inside if you don’t provide anything on the outside once they get released. And it doesn’t matter if you’re the best resource on the outside, if people don’t actually come over your threshold and come see you.

We aren’t going to be successful keeping people out of jail if we’re not providing constructive opportunities on the other side. Not only do we need resources to help train people and give people skills but it needs to be part of community identity. It needs to be an issue that the city takes pride in and needs to be something that Boston rallies around.

What is required on a local level to ensure that these individuals are successful?
When I look at media and when I get on social media, I’m very impressed at how BCPC is a small example of a lot of attention that’s now being paid on a bigger scale to criminal justice reform and to rethinking what exactly people who had a brush with the law are faced with in terms – of how corrections work, but also more than anything in terms of how employment works – and how a criminal record can impact your employment for the rest of your life. I do want to see that attention start to have real-world implications. I think it would be really good to see employers open up a bit more – employers expand their options, be willing to give people a second chance or give people a try because I think the quality of the candidates that we have had going through programming has consistently impressed me; we have a lot of really bright guys and we have a lot of really capable workers and it’s just about connecting them with the right option and within an environment that’s going to see their potential and encourage them. That happens one person at a time. A lot of times it’s just one good hire. People realize they gave someone a chance and they’re a good employee and the next time around they aren’t as reluctant to give someone else a chance.

We aren’t going to be successful keeping people out of jail if we’re not providing constructive opportunities on the other side. Not only do we need resources to help train people and give people skills but it needs to be part of community identity. It needs to be an issue that the city takes pride in and needs to be something that Boston rallies around. We’ve done it before with CORI reform, saying there are rules that employers have to play by in order to make this part of the hiring decision, but I’d like to see this more in terms of if you’re a small business, make that part of your culture. In general, I’m consistently impressed with small businesses. They seem to be more willing to take a chance on a person and they also provide a stronger environment for someone to work in. They have a more tight-knit community and they do a little bit more training and hands-on supervision instead of just plugging someone into a bigger system. It would be great city-wide to see employers opening their minds a bit more – I think employers only stand to benefit from that. I don’t know what type of generalizations people walk around with about people who have a criminal record but it’s unfair to generalize in any way about their competency for work or their capabilities that they bring to the table because they’re very strong workers. It’s about connecting people with jobs and having employers open their doors a little bit more.