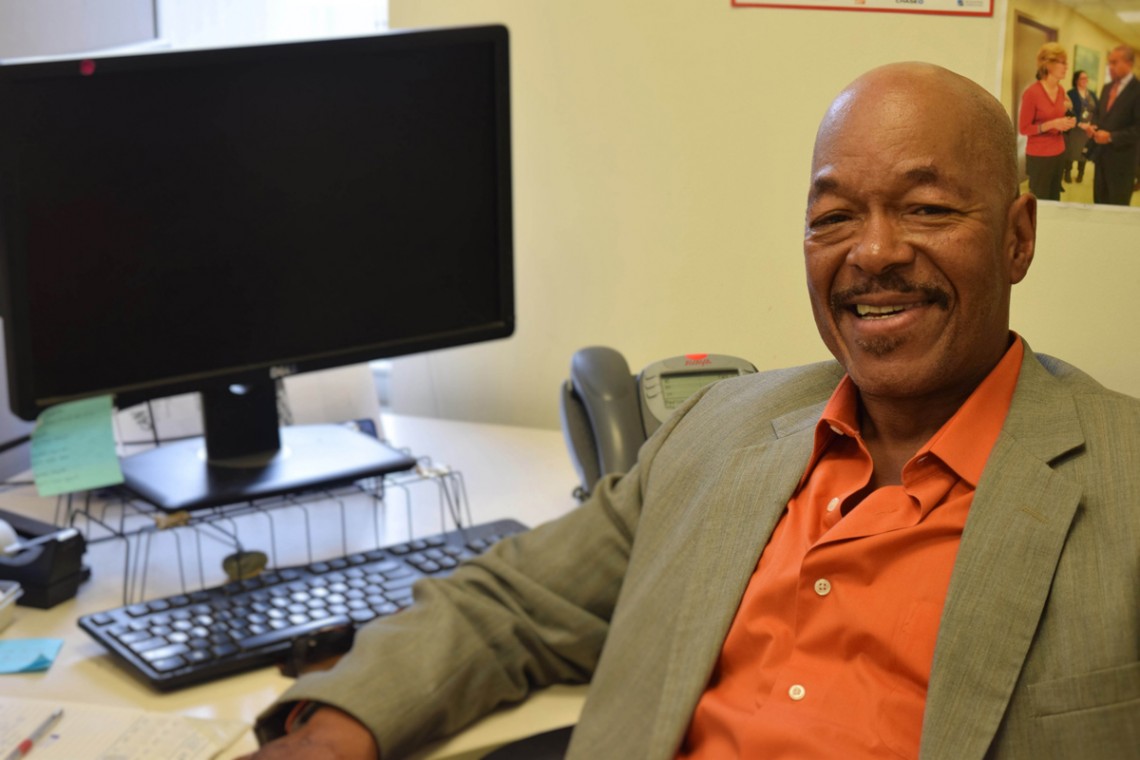 When you are trying to work with people who are often misunderstood, such as homeless veterans or those reentering society after release from prison, it helps if you understand what they are going through. That’s the advantage that Maurice Alves brings to his work as Project Place’s Veterans Outreach Coordinator and Case Manager.

As a veteran, he brings first-hand experience to Veterans Services at Project Place, helping clients navigate the VA and advocate on their behalf to employers. But, his other experiences help inform how Reentry Services assists individuals returning from prison. Maurice spent about half of his life incarcerated. Motivated to change, he earned his bachelors and masters degrees prior to his release. His first experience with the criminal justice system came after he retaliated against a group of teenagers who had assaulted his parents at a bus station in a racially-motivated attack. But he does not make excuses for his past: “I wasn’t a nice guy to know. You don’t get as many convictions as I did by being a nice guy,” he says, matter-of-factly.

His past experience, however, means that he knows just how difficult it is to build a successful life post-incarceration. As Maurice puts it, those who are returning from prison are not hopeless, just helpless. They need income, housing―and encouragement.

“Crime is usually secondary to what they really want to do,” he says. “Most people really want to stay out. I mean, who wants to go to jail? But the things that they know about and the ways they live lead to jail. Our job here at Project Place is to help them make the most of their second chance.” 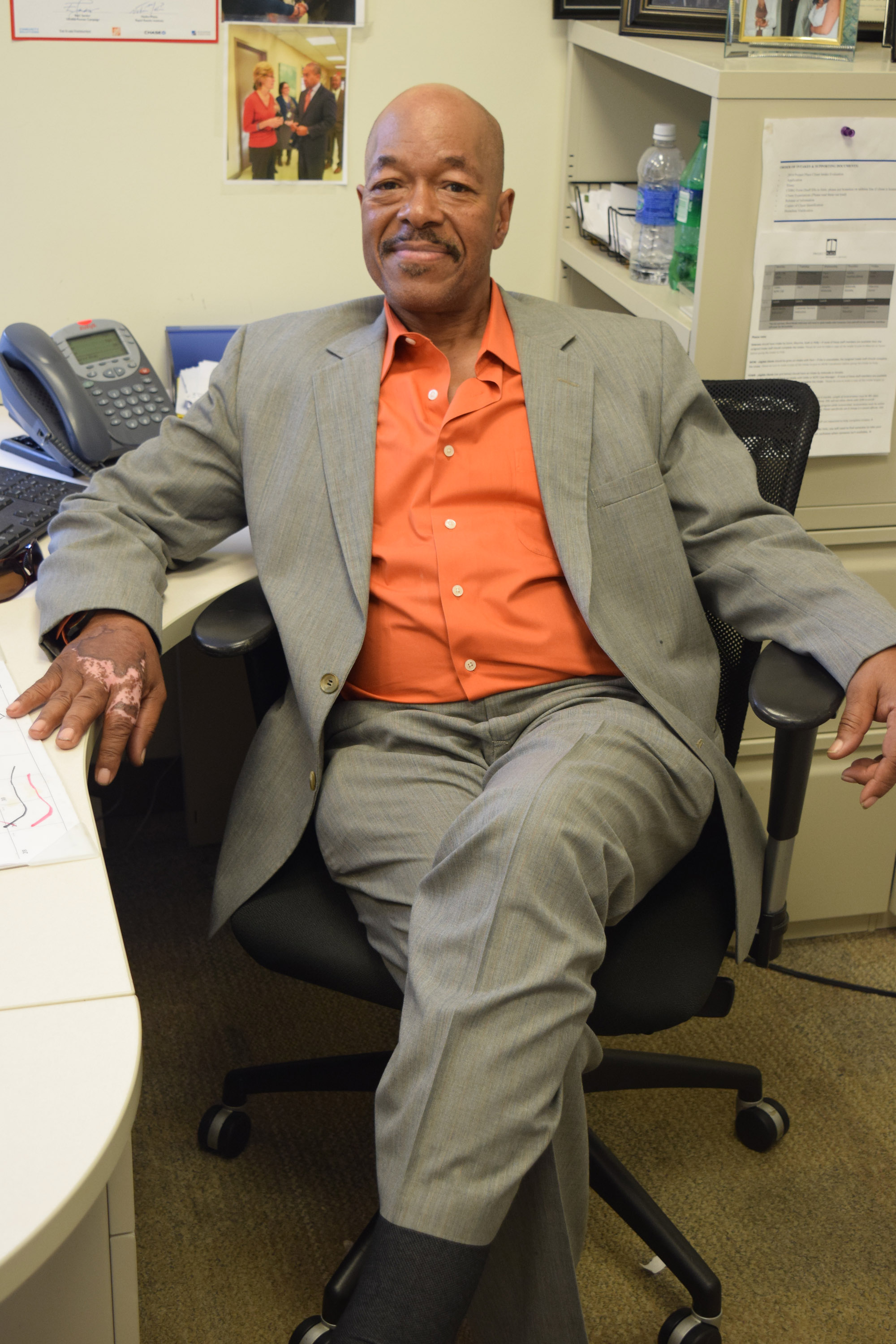 hip with correction agencies to serve individuals reentering society from prison and at high risk for becoming homeless or reoffending, comes in. The program connects offenders with a system of employment training and case management support so they have access to reliable employment post incarceration.

The key, Maurice says, is to provide not just hope, but a tangible plan to get to that place of hope. “Many of those we help have the motivation to change, but they don’t necessarily know how. You can have goals, but if you don’t know how to implement them, what good are they? At Project Place, we sit down with people. We find out what they want to do. And we point them in that direction.”

In one case, Maurice recalls, a client wanted to earn a degree. But he had never done well in school and had no idea how to study. Maurice lined up a volunteer who worked steadily with the client teaching him how to take in new information and understand it in such a way that the client was able―for the first time in his life―to take a test and pass it.

“No matter what you want to do to improve yourself, if you don’t know how to do it, we will literally figure out a way to show you how to do it,” he says.

Despite his experience working with ex-offenders, Maurice says he never knows who will end up succeeding, and who will end up back in prison. “You just don’t know what’s inside a person,” he says, recalling a client who could not wait to move back home to Providence and reengage with a gang he had belonged to before being sent to prison. But the time he spent at Project Place convinced the client that he had options besides returning to his old way of life.

“Now he works three jobs. He used to be a pants-sagging gang-banger because that’s all he ever knew,” Maurice says. “But we helped show him there was something different out there for him. He wasn’t with us for long before he starting saying, ‘Let me try this, let me try that.’ It’s working for him.”

The end result? Jobs, housing and hope delivered, and yet another life saved.