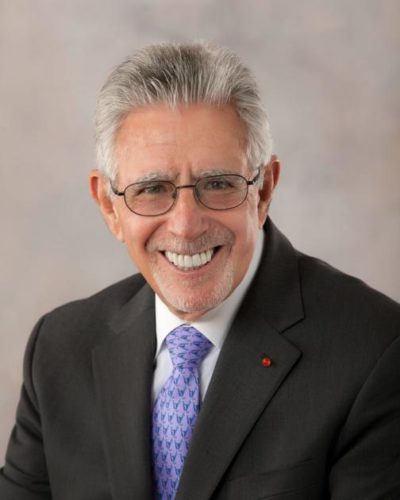 We were saddened to learn that Don Rodman, a hero who gave from his heart, passed away last month on Tuesday, August 22nd. Don was a steadfast supporter of Project Place and our mission, who raised and gave away over $150 million to various charities over his lifetime. In 2007, he told the Boston Globe “A lot of these things weren’t around when I was growing up, but there were people that helped my mother and I. I know what that kind of help can mean.” Don’s generosity has reached countless individuals; offering them hope and opportunity to better their lives. Our condolences go out to his family and friends.