Thank you to our Supporters 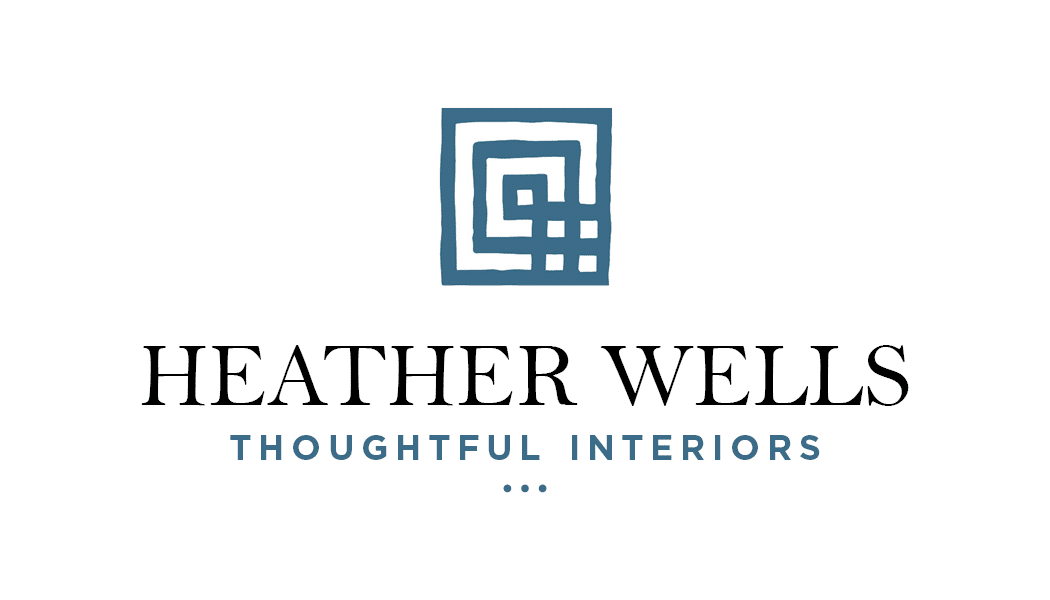 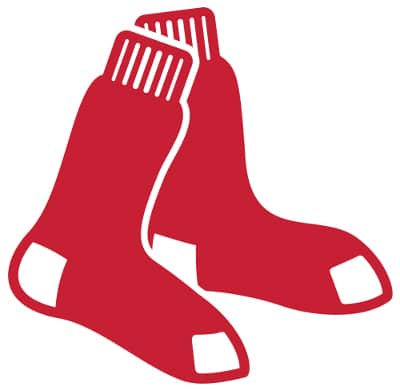 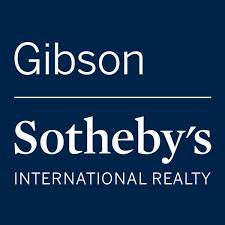 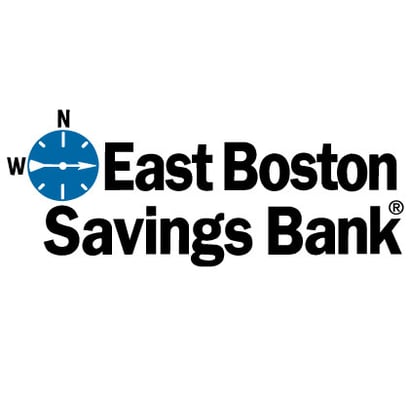 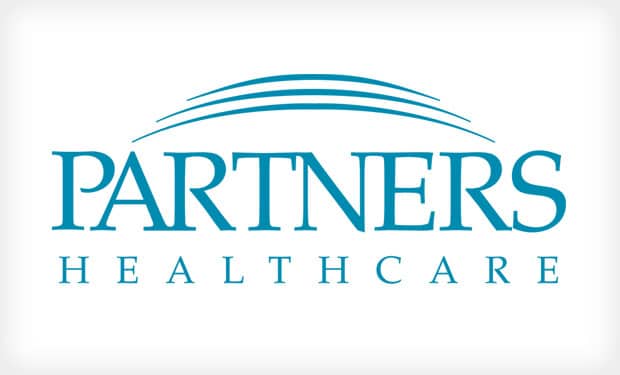 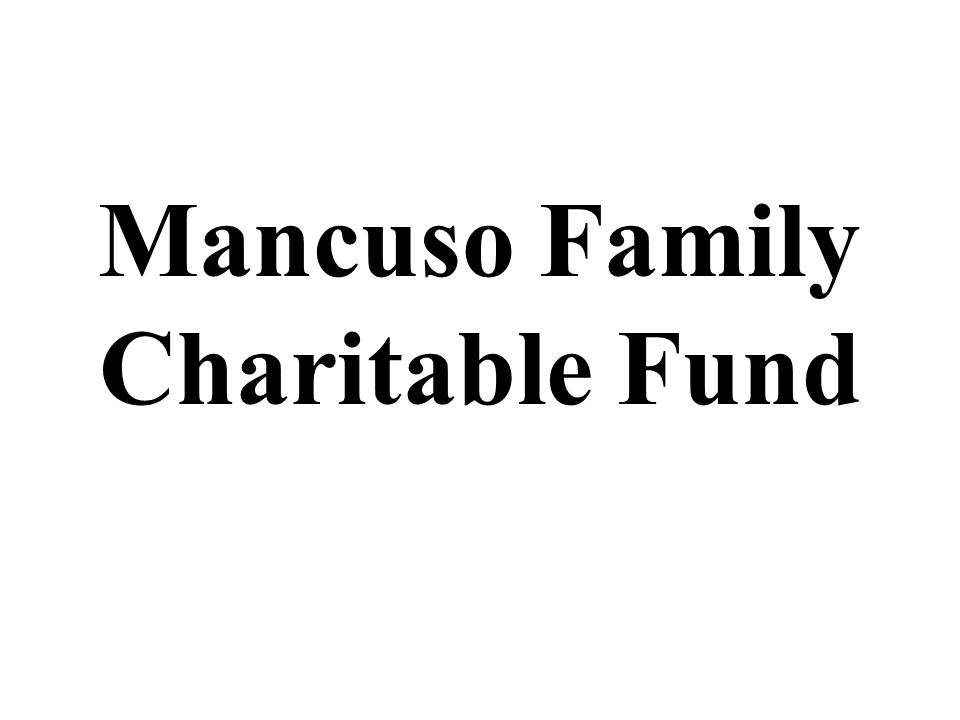 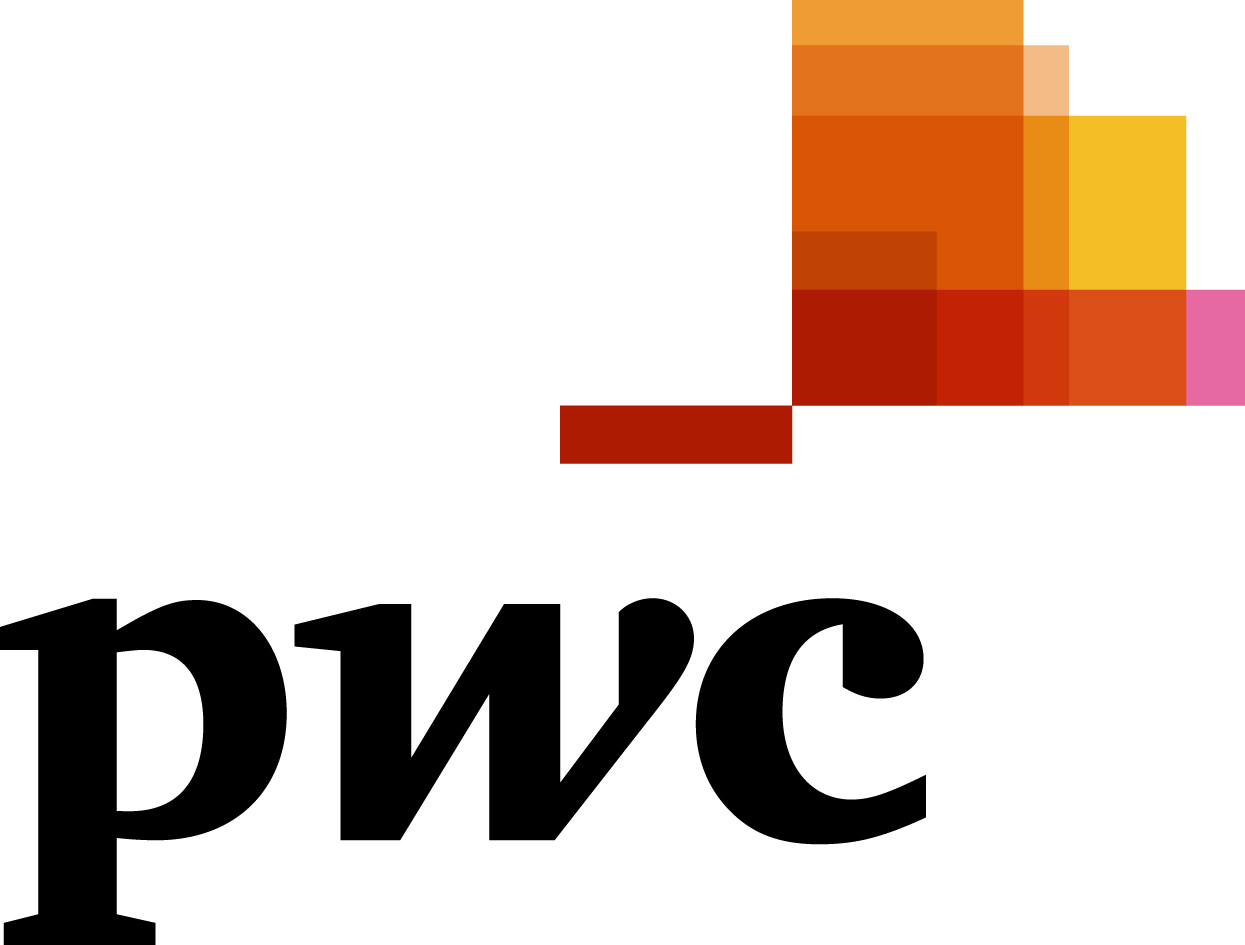 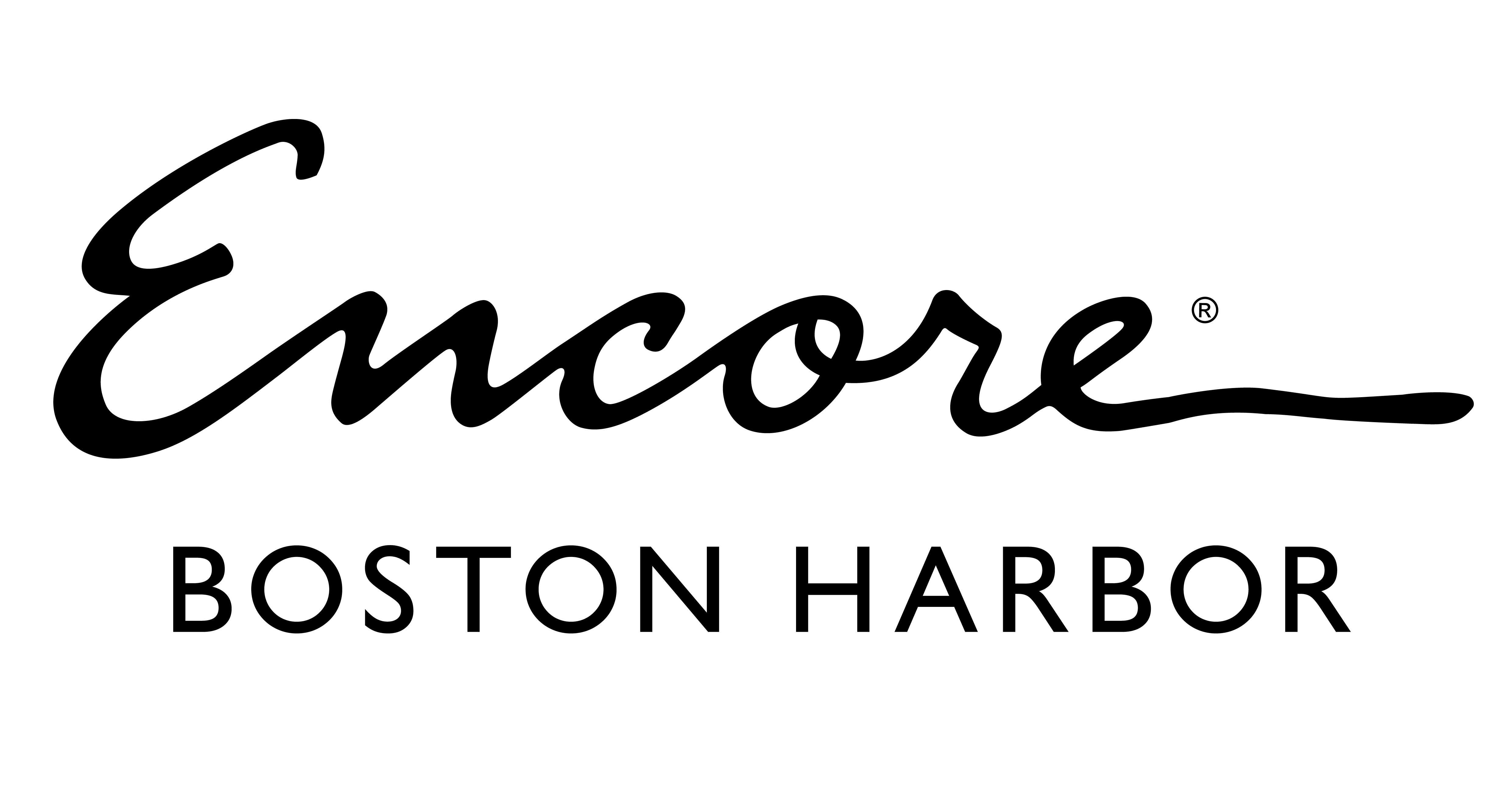 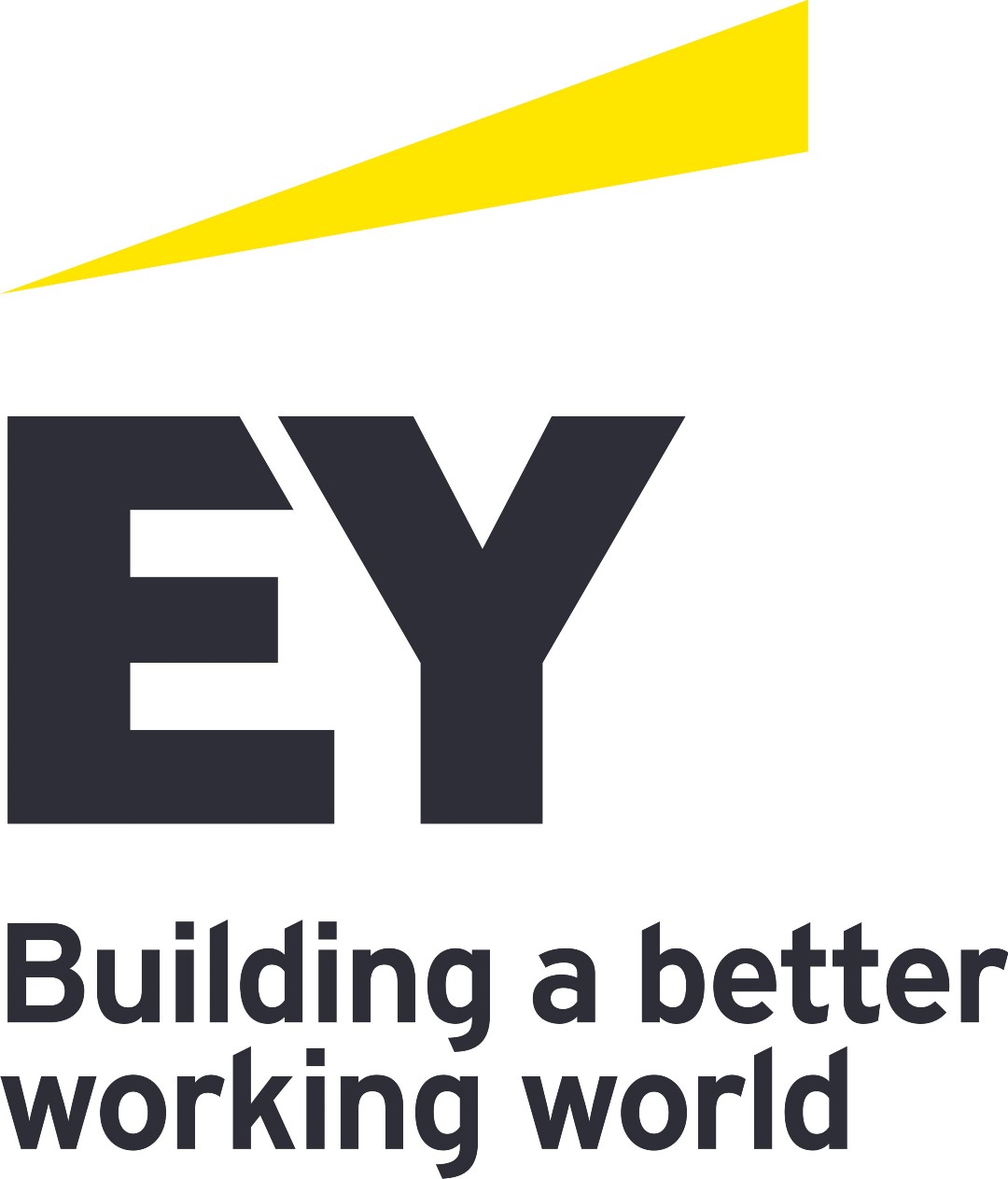 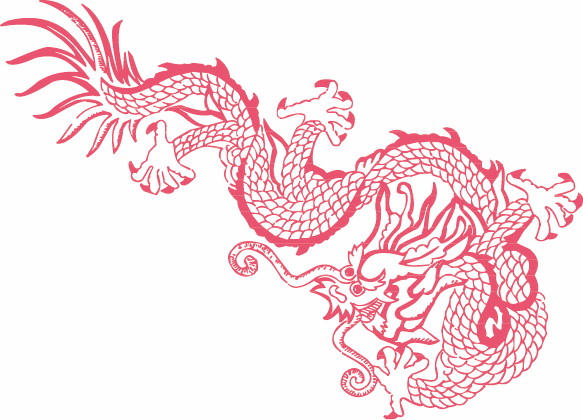 For over 50 years, Project Place has responded to the changing and complex needs of the homeless population, working directly with the adult’s for more than 30 years. We have placed a significant emphasis on workforce development initiatives. Through dedication, hard work and rigorous evaluation of our programs, we help our clients obtain and sustain positive changes in their lives. We are proud to share some recognition of our work:

2020: The Community Engagement office of Simmons University awarded Project Place with the Outstanding Community Partner Award in recognition of our partnership with their courses and students. The award recognizes a community partner for sustained partnership in a spirit of collaboration and mutual benefit as evidenced by:

2019: This April, Project Place conducted a self-assessment of agency practices using the tool, Self-Assessment for Employment-Focused Reentry Programs: Measuring Fidelity to the Integrated Reentry and Employment Strategies Framework. Reentry being the term for individuals returning to the community from incarceration. The assessment was then reviewed by an external auditor. Project Place was found to rank as “robust” in its ability to deliver and manage an employment-focused reentry program. Dr. Mary Ellen Mastrorilli, Associate Professor for Criminal Justice and Chair ad interim for Applied Social Sciences at Boston University, had this to say: “Overall, Project Place is an exemplary social services agency that is committed to providing the highest quality programs and services, delivered in a thoughtful, practical, and evidence-based manner.”

2017: Project Place marked its 50th anniversary of service in the Boston community. After 5 decades, Project Place has served over 67,000 people and housed over 1,000 formerly homeless people. The year was celebrated with a gala event, which was attended by 400 guests and raised $1.3 mil to support future program growth.

2012: Project Place’s Community Reentry for Women (CREW) Program was honored to be named a 2012 “Bright Idea” by the Ash Center for Democratic Governance and Innovation at the John F. Kennedy School of Government, Harvard University.

2012: Project Place is honored to be among the nominees for the Small Business Association of New England Innovation Award.

2011: Executive Director Suzanne Kenney and Project Place receive the honor of the 2011 Wainwright Social Justice Award, presented by Eastern Bank. The program recognizes “nonprofits and affiliated individuals who have achieved outstanding success in addressing issues of social justice” and is accompanied by a $20,000 grant.

2010: In 2010 through our 5 organizational partnerships, we were able to assist 250 new clients in gaining job skills.

2009: Project Place was granted a three-year Oak Foundation Housing & Homelessness Programme award to assist with “Strategic Capacity Building” of our organization and our three social enterprises.

2009: The Department of Labor awarded Project Place with a Homeless Veterans Reintegration Program grant to offer targeted programs and services to veterans and their families.

2009: Project Place was recognized by the American Institute of Architects and the U.S. Department of Housing and Urban Development with the HUD Secretary’s “Creating Community Connection” Award which recognized our excellence in residential housing design.

2009: Project Place was given the John M. Clancy Award for Socially Responsible Housing.

2008: Project Place’s new building was recognized with a Gold Award from the Brick Industry Association in the “Other-Commercial” category.

2008: The American Institute of Architects awarded Project Place with the Housing Award for Special Housing, recognizing the excellence in residential design for our affordable housing units.

2007: Executive Director Suzanne Kenney was named South End Person of the Year by The Boston Courant community newspaper, given to individuals who “improved the quality of life for the residents.”

2007: The Boston Foundation recognized us for our work on “systems change” with female offenders through our collaborative CREW program with the Suffolk County House of Corrections and South End Community Health Center, and for being a catalyst for change in women’s programming.

2006: Project Place and Suzanne Kenny were awarded CARLISLE Foundation’s annual Creative Entrepreneur Award, honoring leaders and organizations that demonstrate creativity, vision and selflessness and move their organization forward without loosing sight of its original mission. This monetary award was used to launch the MicroLending program and the Danielle Fund.

2005: Through an intensively competitive process, Project Place was selected as one of two organizations to receive financial support from the Boston chapter of Social Venture Partners (SVP). SVP provided Project Place with the seed funding for HomePlate, our food service enterprise.

2004: The Rockefeller Foundation recognized Project Place for its Best Practices in establishing itself as an agency that values retention services.